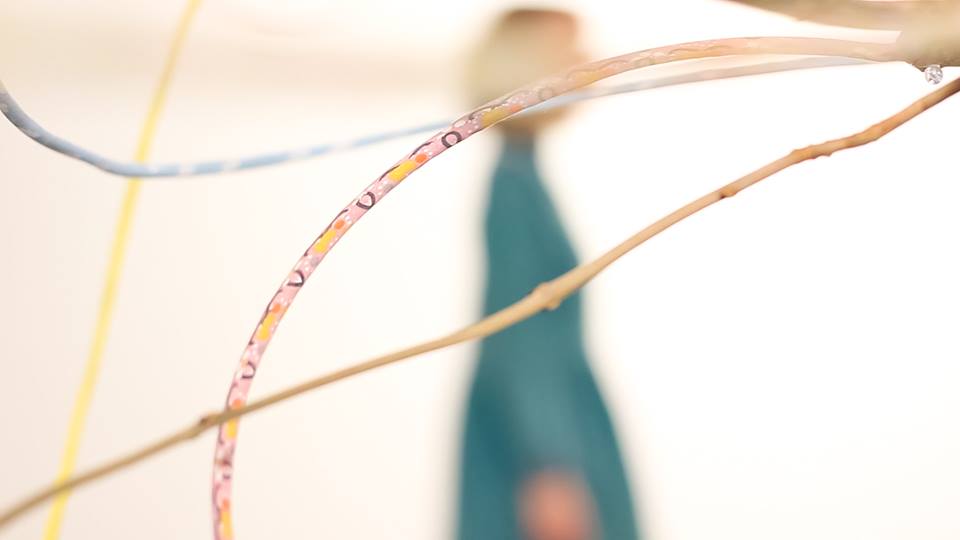 Now that SWIT had found its feet again I’ve been trawling back through the days, like a fisherman lost in the fog. A fog made of Super World Indie Tunes. Lost in a fog of madness. Where do the mackerel shoal? Somewhere in the fog [that’s enough fog and mackerel thank you very much. Ed]

Speaking of madness, please do have a listen to “Brambles of Dourlens” by Bess of Bedlam. The song is an eerie, ghostly lullaby, a time capsule sent from the lost souls of the Écoles de Préservation de Jeunes Filles (ENAP) – the French equivalent of borstals for “troubled” young women in pre-war France. For Dourlens read dour lens, a word-play on the Northern French city of Doullens. I have to say, given the history of this country in relation to Magadele laundries and so on it resonates deeply. It brings to mind stories like “The Turn Of The Screw”, beautiful, sad and menacing. I love the changes of pace, the layering of the vocals and the stretched-out melody.

Bess is Fanny L’Héritier, singer-keyboarder in the French pop band Odessey & Oracle. “Brambles of Dourlens” is the first single from her LP Folly Tales which will be released in the UK on the 5th of July by up-and-coming label Outré Disque.

Bess plays with Grand Veymont at The Othersyde in Cambridge on July 3rd and with Holly Lerski at Louis Marchesi in Norwich on July 5th.