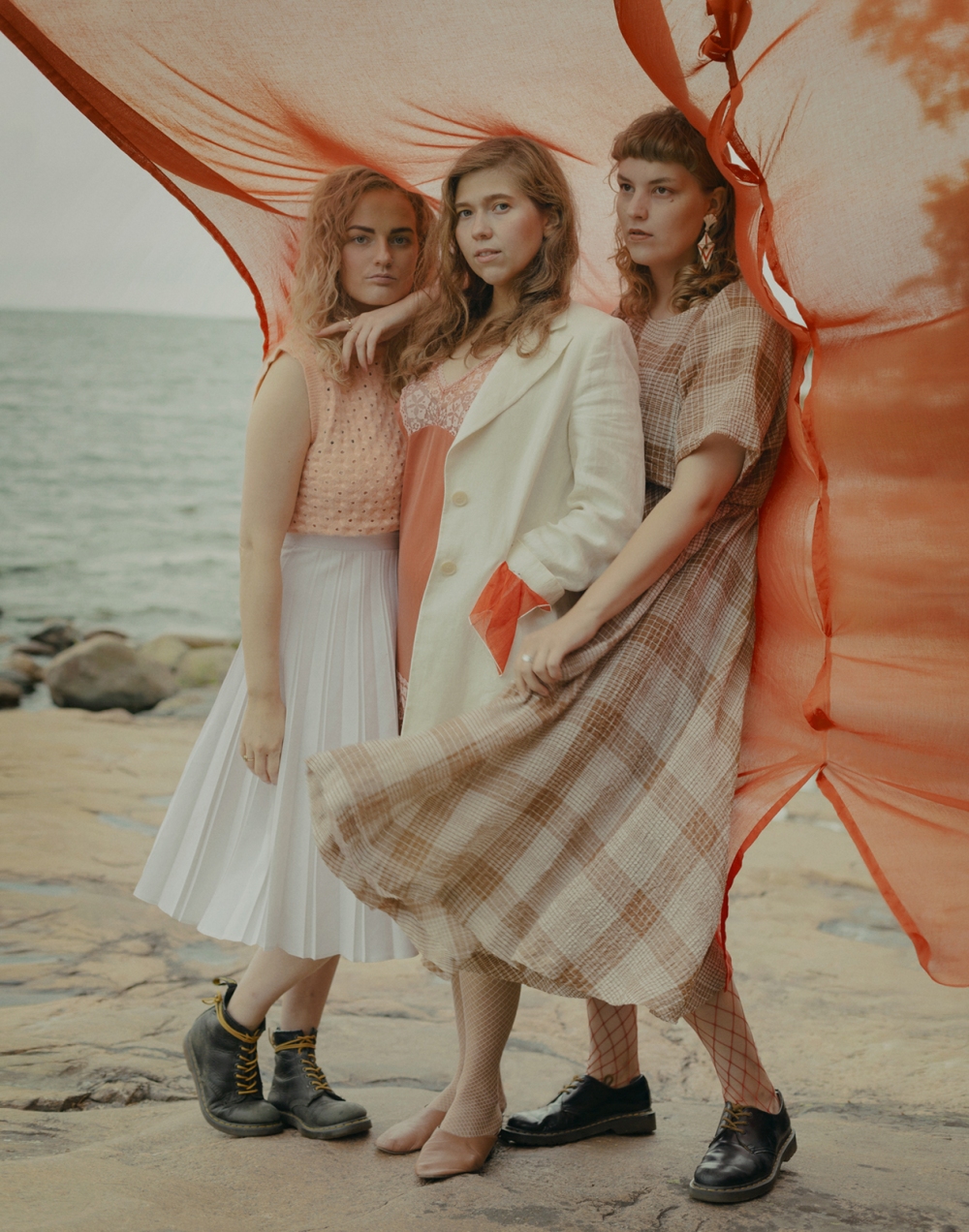 We are delighted to premiere Ocelot’s new single “Hämärä”, a song about endings and beginnings. With a devilishly carefree piano motif, melancholy vocals and percussion that echoes the crashing of the waves as you part at Twilight, it’s a visceral and remarkable song.

‘Hämärä’ is Ocelot’s second single and is out on Soliti November 9th. Ocelot are a three-piece band from Helsinki that began as a solo project of Emilia Pennanen (Dinosauruxia). In late 2016 Emilia asked Satu Salminen and Johanna Järvine. The band recorded four tracks for their debut EP at Porvoo’s Mankku studios. The record is mixed by Cats of Transnistria guru and SWIT favourite Tuomas Alatalo and will be released early 2019.

Emilia says “The song is a portrayal of the inevitability of something falling apart; the moment when everything crystallizes. The burning light blinds the view until the light smoothes down and a fragmented picture appears before you. It is time to move along.” Who are we to disagree?