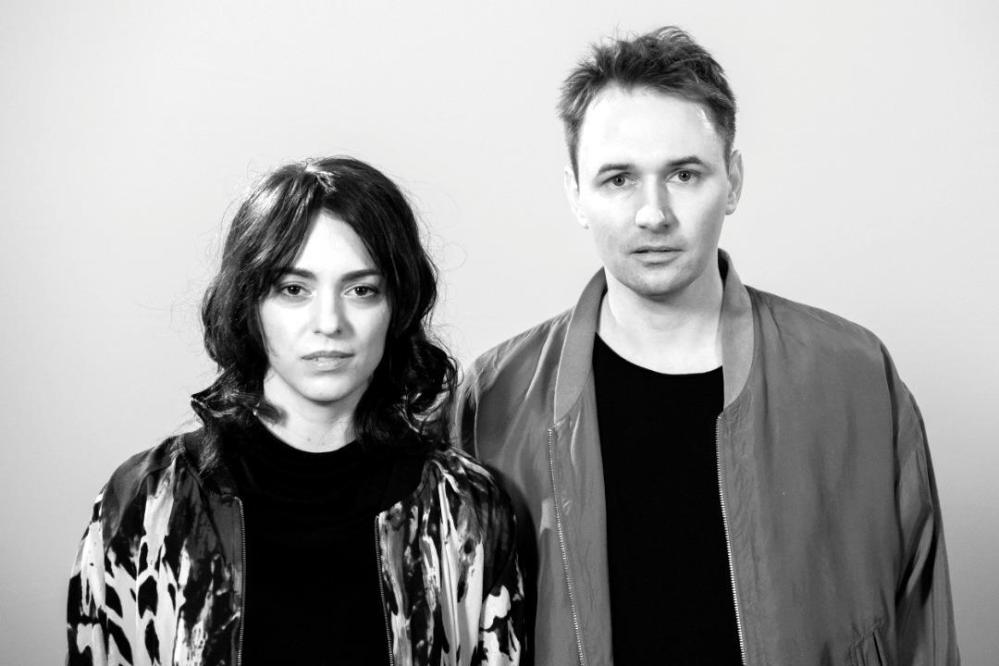 “And now the bridges got burned, cigarettes smoked.
With dread on your side you’re never alone.”

We have previously featured Eugene Delta’s excellent debut 4-track EP “Black Dogs”, as well as interviewing the man himself. As you probably know by now Eugene Delta is the new electronic art-pop project of multi-instrumentalist Emanuel Donner, a founding member of another SWIT favourite Gin Ga. Black Dogs is a warn, melodic delight, the songs enhanced by Emanuel’s sweet vocals.

Eugene Delta has now returned with the lead single from his debut LP which will be out next year. We are delighted to premiere “Bridges Burn” today. The song is darker in a tone than earlier work, the voices are tinged with sadness, the track is underscored with ominous synths and heartbeat percussion. The beautiful strings on the finale only increase the sense of pathos,. The interplay of the two vocalists is mesmerising, the contrast delicious.

The song is a collaboration with Bitten By, the synthpop solo project of Austrian artist Patricia Ziegler. Vienna-based Ziegler prefers to work with electronic sounds, loops and synthesisers.

The song is produced by  Hiroshi Murayama. This is is a serious piece of work and is also seriously brilliant. I would love to hear more from this pair.