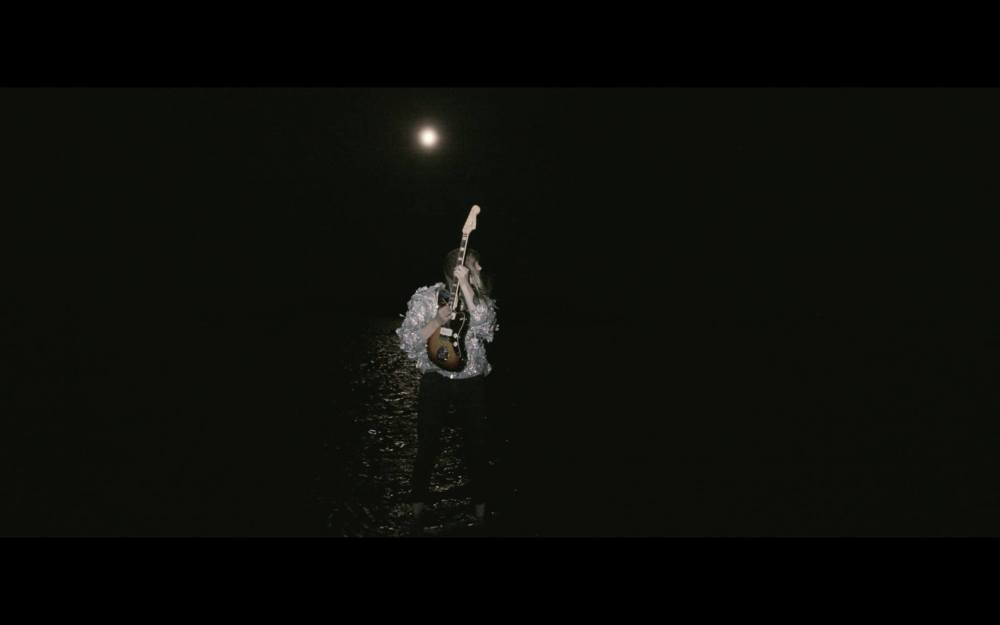 Running on a ridiculously catchy, sinuous bassline and a motorik beat, the Berlin-bound “Starlight City” by New Silver Girl is my night train to nirvana. This was recorded at the legendary Hansa studios and, (as we said about their last single “Phantom Ride”) it really shows. The understated organ and sparse arrangement just add to the atmosphere, and the velvety guitar solos are the almonds on the bienenstich! [You’re fired. Ed.]

The perfectly apt video is directed by Paola Suhonen. The debut album from New Silver Girl will be out next month on Soliti and is produced by Gordon Raphael (The Strokes, Regina Spektor, Hinds).