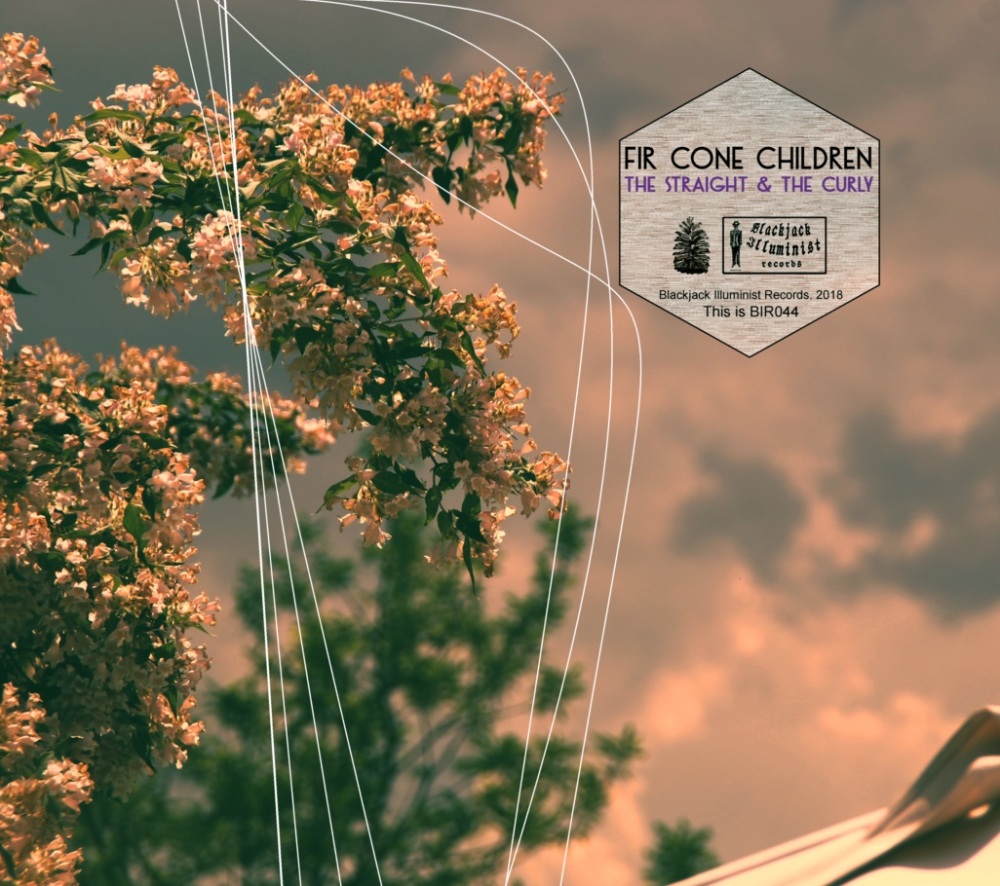 Fir Cone Children is the Berlin-based one-man dream punk project of Alexander Leonard Donat. His fourth LP “The Straight & The Curly” (Blackjack Illuminist Records) is out on the very lucky for us Friday 13th of July. We are then delighted to premiere “Down Below” from the new LP, it’s a short, sharp, joyful shock. Frenetically paced with jangling, off-kilter guitars and some nicely understated harmonics, it’s pretty damn catchy.

On the new album, as on 2017s “No Gravity Girls” (also covered on SWIT) he is joined by Krissy Vanderwoude as guest vocalist and he continues to expand his sound, introducing new elements all the time. “The Straight & The Curly” is based around Donat’s children (aged three and five) and that innocent joie de vivre is evident throughout!