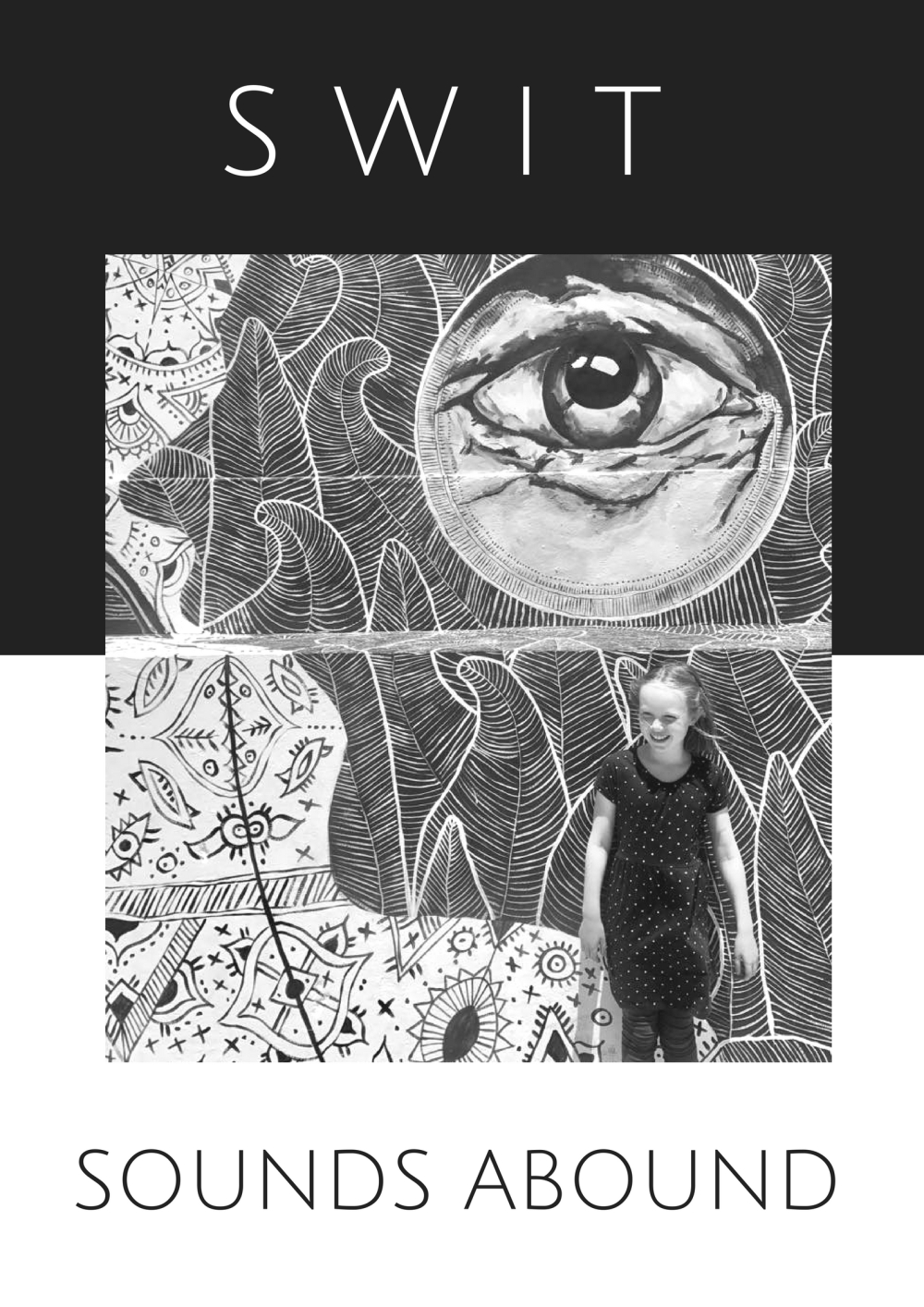 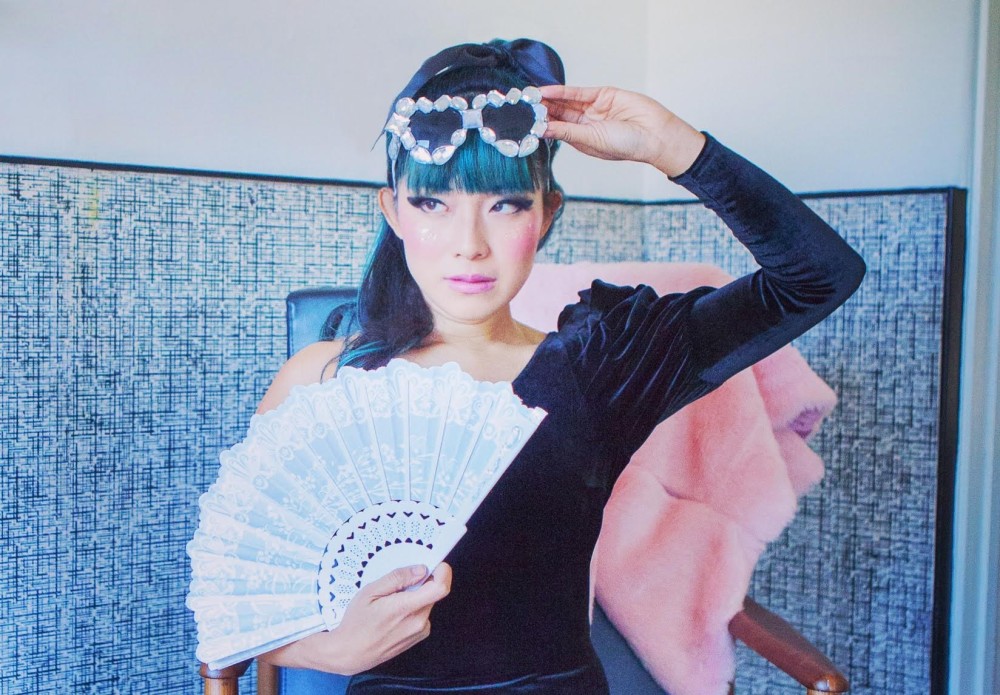 It’s been a while since we heard from Polartropica, but now Ihui Cherise Wu, for it is her, is back with “Golden Soul”. On first listen it might not be apparent that the song is about opioid addiction and loss, it’s a beautifully lush tune, indeed it’s trademark Polartropica, strings and heavenly keys all present and correct. As she says “All we can do is love with open hearts and be as kind to one another as we can.” Truth.

As I stroll along the myriad canals and waterways of North Kildare, with dragonflies a blaze of colour in this unexpectedly brilliant summer, I don my Grado Labs SR 80 e cans and soundtrack my ramblings. This is a song I play more often than most, it’s got an aquatic bent and a peaceful soul. Ole from the band tells me “The song is written for a local lake/boat festival, it’s basically about the sensation of pushing a boat from the shore and how that is connected to the feeling of, like Style Council put it, a “Long hot summer”, our family on my father’s side being boat builders for four generations before us (we = my brother & I, aka the songwriters). And what songwriters they are, it’s simply delicious, and the trumpet, super nice. We added the longer and even sweeter version to the Spotify playlist.

We tried to rhyme Dom Fricot with “Apricot” last time out, turns out we got it wrong because “Fricot” actually sounds like “Freako”. No comment.
So
the new tune by Dom Fricot
doesn’t bear much resemblance to Nico,
give him something to eat, oh
he does sound pretty chic though,
it’s rather good and doesn’t blow

Dom’s been releasing his newest album Deserts in 3 parts with Dutch label Knight Vision Records and ““Time Flies” comes from the final instalment. He says “the song is sung from the perspective of someone in their mid-30s who thought they would have achieved more in their life by now.” Maybe it’s autobiographical? I don’t think I actually thought about anything until I was 40! So anyway it’s a sophisticated, soulful ballad, it’s a wake-up call, it’s pretty darn catchy too (oh).

The Perfect Kiss – “Talking To Myself” Elefant Records

Patawawa have got the groove. It’s our second song on the list about addiction, and its the second song that dresses up a serious subject in a shimmering, disco-tastic tune. A keyboard riff to live for, some delightfully bouncy bass and tight funky guitar make “Fight Me” something special indeed. Patawawa ain’t shadow boxing, that’s for sure. The band hail from Matlock and are made up of Sam Wilmot, Rory Lovatt and Beth Garrett. Looking forward to hearing a lot more from them.

Photo by Olivier Off

I don’t know a lot about Heroine but everything about “Autoroute” is brilliant, jagged/explosive guitars; shuddering/frenetic electronics, the upfront nagging bassline and the urgent vocals all combine to make this one of my songs of the year, superb performance here too!

Big-hearted, joyful pop now from Graz’s Crush. Can we call it Rollerskate indie? Can we call it the echoing sound of an endless summer? Taking the finer elements of fifties garage bubblegum pop, Martha and The Muffins, The B52s and all that good shit and producing Quicksand (Chairoplane) is something to be very proud of! From the LP “Sugarcoat” which is full of great tunes just like this one.

Has disappointment ever sounded quite so sweet? Her’s the new video from Clay Hips and they’ve teamed up with uber-chanteuse and top England fan Beth Arzy, turning the lush* factor up to 11. From the joyful LP “Happily Ever After”. “I wish you’d learn to shut your mouth.” Ah yes 🙂

Magnificently ominous retro cold as ice synth sounds from Violetiger – think Anne Clarke, think magnificent! That’s all I know about this. That’s all I need to know.

As I said we’ve been experiencing a real summer here in Dublin for the first time in years so here’s another seasonal beauty from Xavier Calvet – this really is a west coast cooler, “Summer Promotion” has it all – sun-kissed melodies, hazy mazy organ and beach-ready, laid-back vocals. From the fantastic LP Firebird. Right, I’m going up on the roof, is it too early for a mojito?