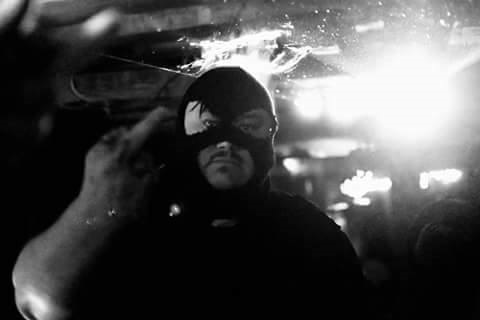 They’re back, have they ever been away? Not bloody likely. Derry’s arch enigma returns with “Pots N Pans – Look See Fire Rising”, displaying as ever a Joycean lack of respect for both grammar and good taste. It’s like the chant of the ever-circling skeletal family made flesh, it’s ominous and arresting, it’s politics with a capital F. It’s a central part of a trove of material the Barbs have added to Vimeo in the last week or so. Have a look, have a listen. Piece it together if you can.

Minister Barb adds “Were putting up 30 new tunes over next few weeks there all off new free satirical documentary/soundtrack not so mini album..It’s sorta a selection box of things, not an official album.. ”

Who doesn’t love a selection box?