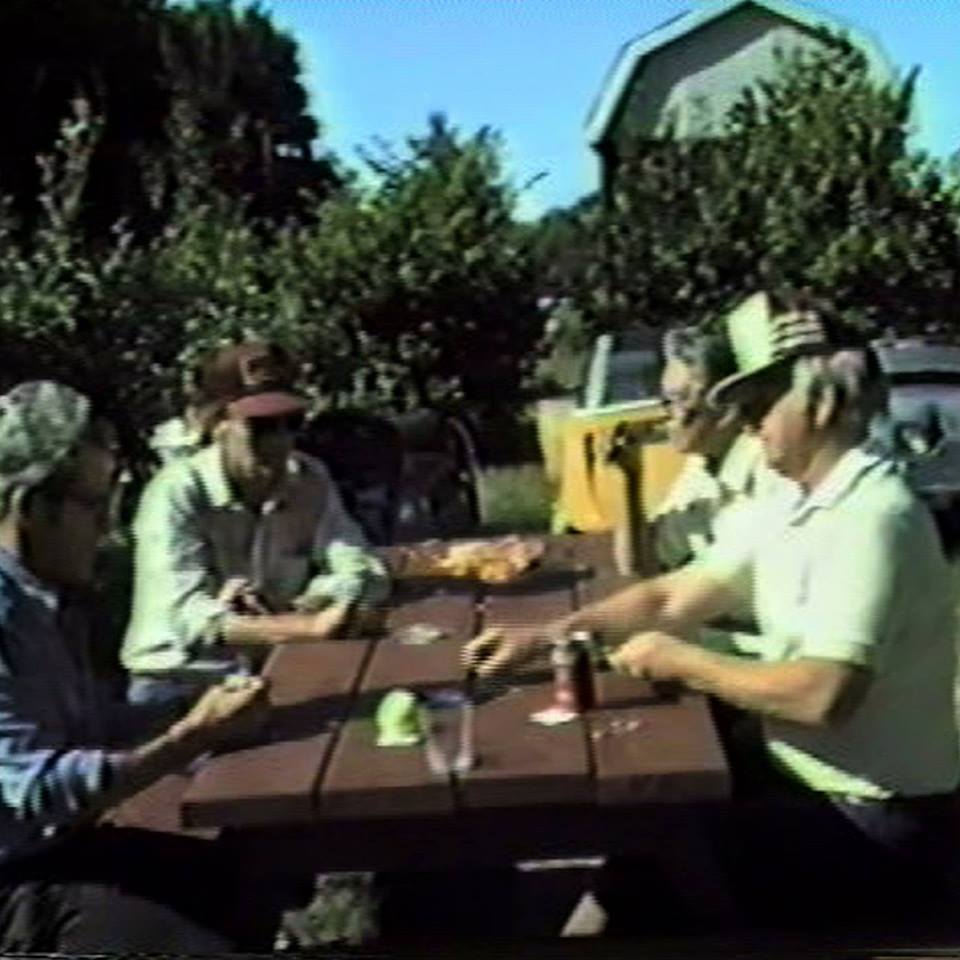 Call me a sentimental fool [You’re certainly a fool. Ed] but I love this. Here is the wonderful, country-tinged ballad “Sweet Potato Kisses” from Owen Marchildon. Speaking of children (?) Owen said “The song is about my son. I quit my job and took part time work on weekends to spend Monday to Friday with him when he was 2. He loved mashed sweet potatoes for lunch. I was just sitting there, looking at him. He was kissing my knee with sweet potatoes pasted all over his face, looking up at me with his big blue eyes. I said “hey! This is a song!” So I grabbed my guitar and wrote it in about 15 minutes. It was an inspiring time.” It certainly is and it’s a tune as well. Now, as if that wasn’t sweet enough the story continues “The song is from my tenth album Please Pass The Potatoes, out May 4th. The video was made by my uncle John in the 80s. So I’ll let him take it from here.”

my name is John Paul Marchildon. I’m Owen’s (Marchildon!) uncle. I bought a video camera back in the mid eighties to film family get togethers. As with a lot of things i’ve acquired over the years, the camera and all the footage found its way into a box in the basement. We received an email from Owen about a year ago wondering if we still had the old footage of him and his cousins on his grandfather’s farm and the time spent up in Penetanguishene for family reunions. I had completely forgot about the video camera. I also thought it was an odd request. But then again it’s Owen. He’s always up to odd things. Anyways, my wife Mary dug it up out of the basement and sent it Owen’s way. Owen digitized the old VHS C tapes and had his friend Valerie Callam edit the old footage to a couple of songs he’s putting out. Maybe it’s an album. I don’t know. Owen’s always up to something.”

What more could you want? Joyous, life-affirming and quite beautiful. Triple Class.