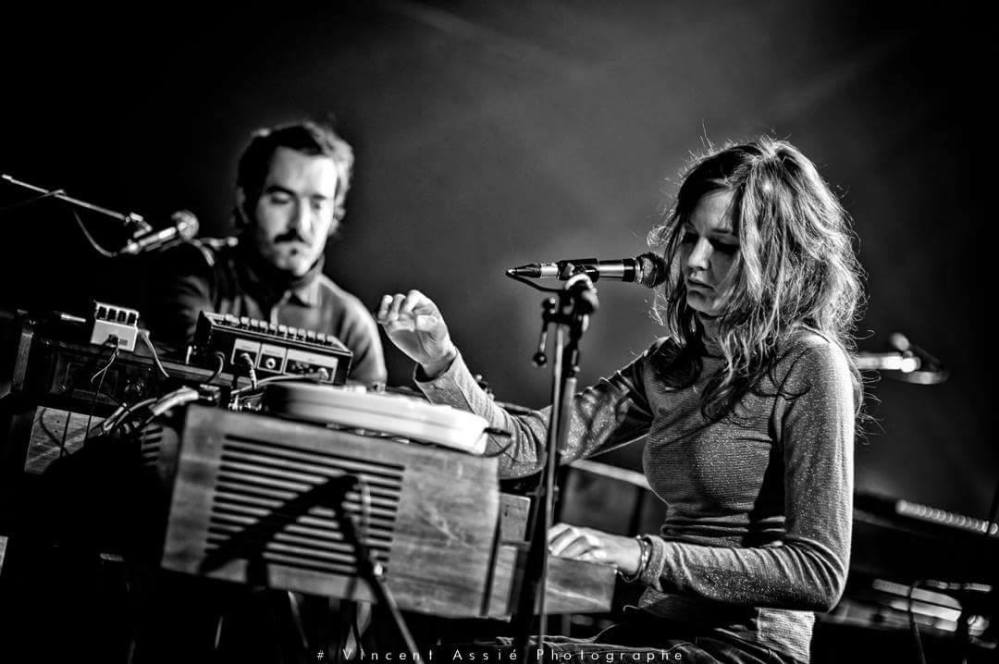 The bearded wood, the bearded would and even the unbearded would too. And why not with music as good as this? Take a trip through space and time with “Bois Barbu” the new video from Grand Veymont’s second record “Route du vertige” (coming on Objet Disque 16th of February). Sounding simultaneously old and new, it’s a heady mix of Krautrock, The Doors and sylvan folk to name but a few of the alluring ingredients. It’s a bitches brew, it’s an experimental milieu, its green, it’s blue, it’s true, it’s [that’s enough “brew” rhymes. Ed.]…anyway you get the picture. Get on it. Grand Veymont is made up of the exceptionally talented Béatrice Morel Journel and Josselin Varengo. They call it “Krautrock de salon” which is a nice summary of what I was trying to say.