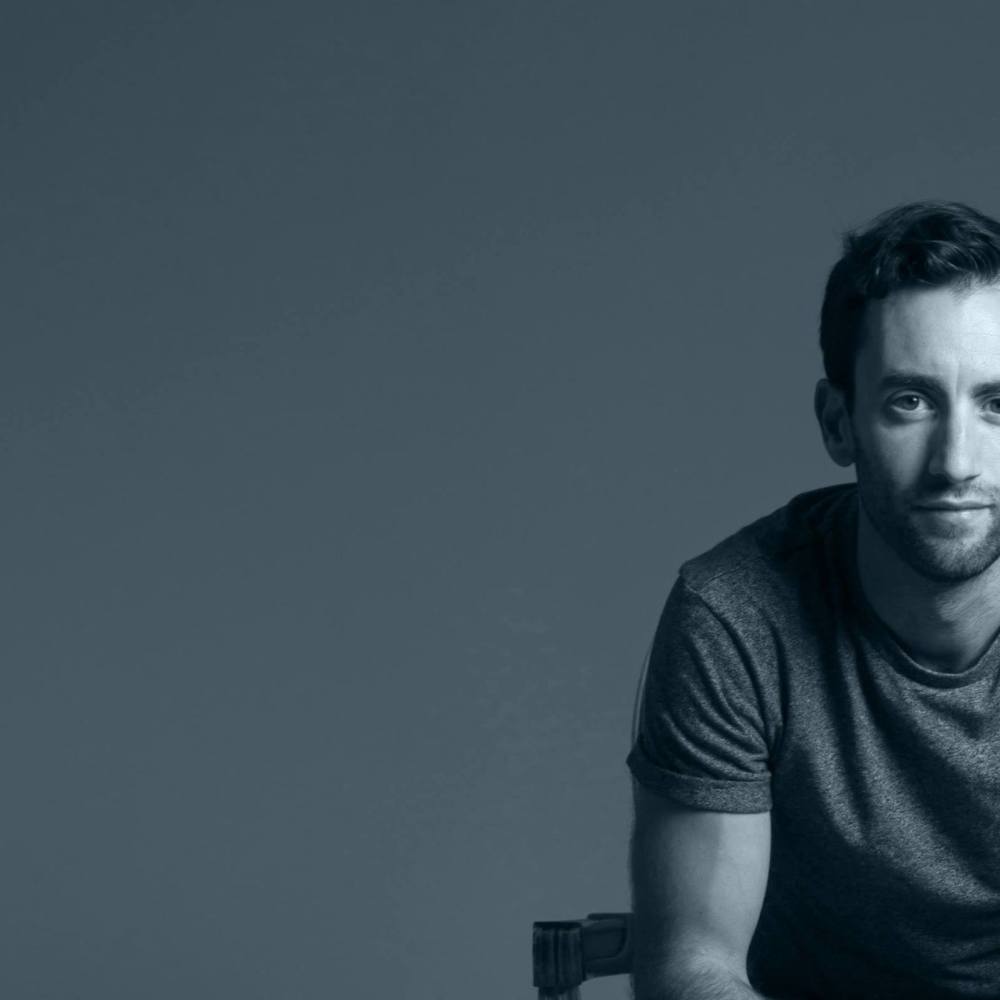 Hello. The whole country is flooded or frozen, or both. Jesus Christ I mean what did we do to deserve this? Yes, when I sit here trembling in this frozen sinkhole with only a cigarette for warmth it’s hard to believe that summer was anything more than a distant dream. Then I press play on “Shadow Dancer” by SWIT favourite Atlas Engine and the sun comes flooding in, metaphorically speaking you understand. Nevertheless, this tune warms me to the core. Suffused with nostalgia, looking back to summers past, like a blurry polaroid that nevertheless evokes a moment so perfectly, this is a multi-layered, melodic pop song for the ages. The first thirty seconds alone is a masterclass, building to something of real power and beauty, it just makes me wish I could write songs as good as this.

Following up last summer’s “Don’t Stop Now”, “Shadow Dancer” is the second part of a dialogue addressing the country’s (the United States) current state. “Last year taught us we can’t be so quick to write off the other side,” says Nick LaFalce, “Listening is just as important for a conversation.” Nick worked on the track with the folks behind Local Natives and The National (Joe Lambert), and Bright Eyes
(Andy LeMaster) – the results speak for themselves.

LaFalce chose to present that conversation by releasing two sequential singles, each with contrasting viewpoints on moving forward. Where Don’t Stop Now is a progressive call-to-arms, Shadow Dancer explores the effect of false nostalgia on progress.

The song will be available on Spotify later this week, so be sure to follow the band there and be the first to know when it’s up.