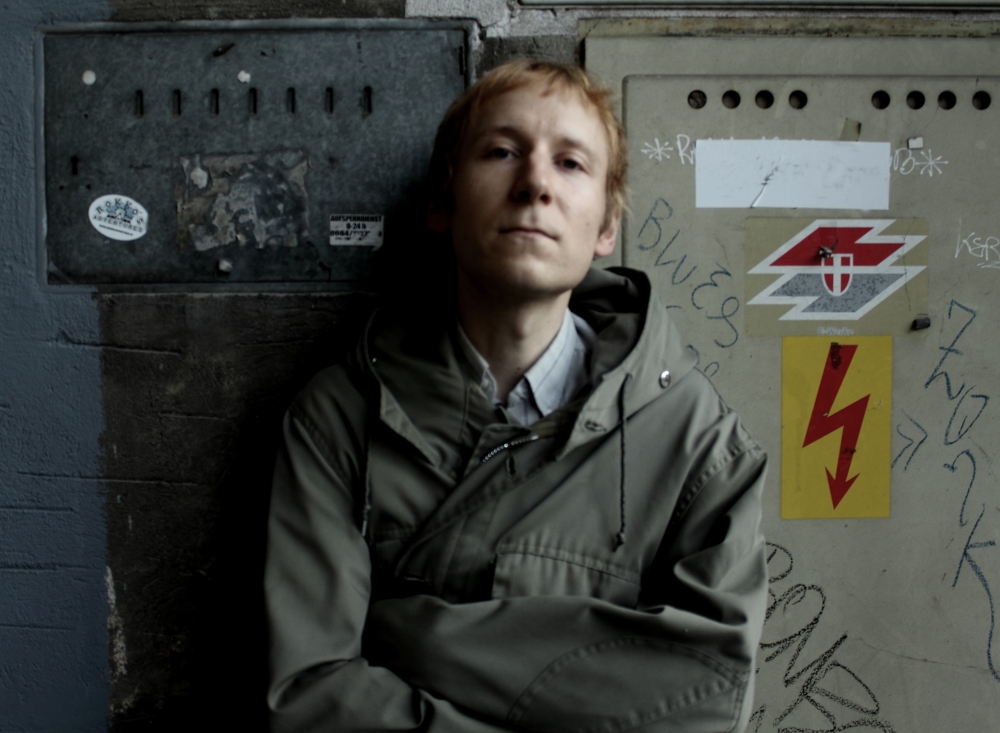 The Telly – Why Not?

The Telly is the brainchild of Vienna-based multi-instrumentalist Martin Gupper. You may be familiar with his work because he has many fingers in many pies – for example, Goldsoundz, Cry Baby, Schweiffels Upperclass Shoplifters – you know the list goes on, how does he get any sleep? Judging him by the music I’m thinking maybe he doesn’t.

Martin has spent the last year or so writing and producing a set of razor-sharp groovy pop tunes. We’re delighted to premiere the Wolfgang Möstl mix of Why Not? feat. Denice Bourbon – it’s sweet, joyful and catchier than the great plague of London in 1563. Unlike the plague, it doesn’t outstay it’s welcome neither. He’s got the wonderful Denice Bourbon on board too, hey it’s never too early for bourbon.

The song is the opener for of a triple A-side that includes “United”, coming on like a marriage between the Roses and Black Grape, underscored by a rather weird and delicious flute(? – not sure) and the euphoric and beautifully chilled closer “Already”. You’ve heard of Happy Mondays, well it’s time for Happy Wednesdays. Enjoy.