I sit here by candlelight, typing typing typing watching the world refute the wishes of the common people, Trump blunders towards his final frontier, destroying the lives of innocent people because of his ignorance, insanity and vanity, in Britain Theresa Mayhem clings onto power,  making stinking deals  with (even more) right-wing religious fanatics, neither has a mandate, neither has a moral compass, neither would know a good tune if it kicked them in the arse…but wait…all is not lost..because here at SWIT we give you what you want what you really really want and what you really need..we’re talking 16 FANTASTIC tunes from around the world by…Van Common,Blacanova, Anigo, 2 By Bukowski & Kid Moxie, Amalia Amapola, Lizette Lizette, Die Heiterkeit, Megative, Mensch, Jo Marches, Colormal, Intersigno, Koalabø, Stoned Seahorse, HÄANA and Plateau Green!!!!!

SWITTLE (Super World Indie Thursday’s Talented Live Entertainment) took some E for one of the greatest bands ever – Echo and the Bunnymen. Wonderful clip of the haircuts from 1983 at the Royal Albert Hall. We’ve had the pleasure of catching these guys around 10 times and they always deliver. Anyone for pizza? Genius band.

“My idea of success is to be satisfied with my work at the end of the day, knowing that I created the best I can and made something that resonates with me. And to be able to create as much music as I can create, till I can.”

Yes! It’s our interview with the supremely talented Khalid from Parvaaz.Their latest single “Colour White” is freezing my finger limes!

“The title track itself comes on like a Camus short story, repetition in search of perfection. Any one of the eight tracks here could easily stand alone as a single. I honestly haven’t enjoyed listening to a record so much in quite some time. I’m really looking forward to getting back to Tarifa and seeing if it sounds different there.” 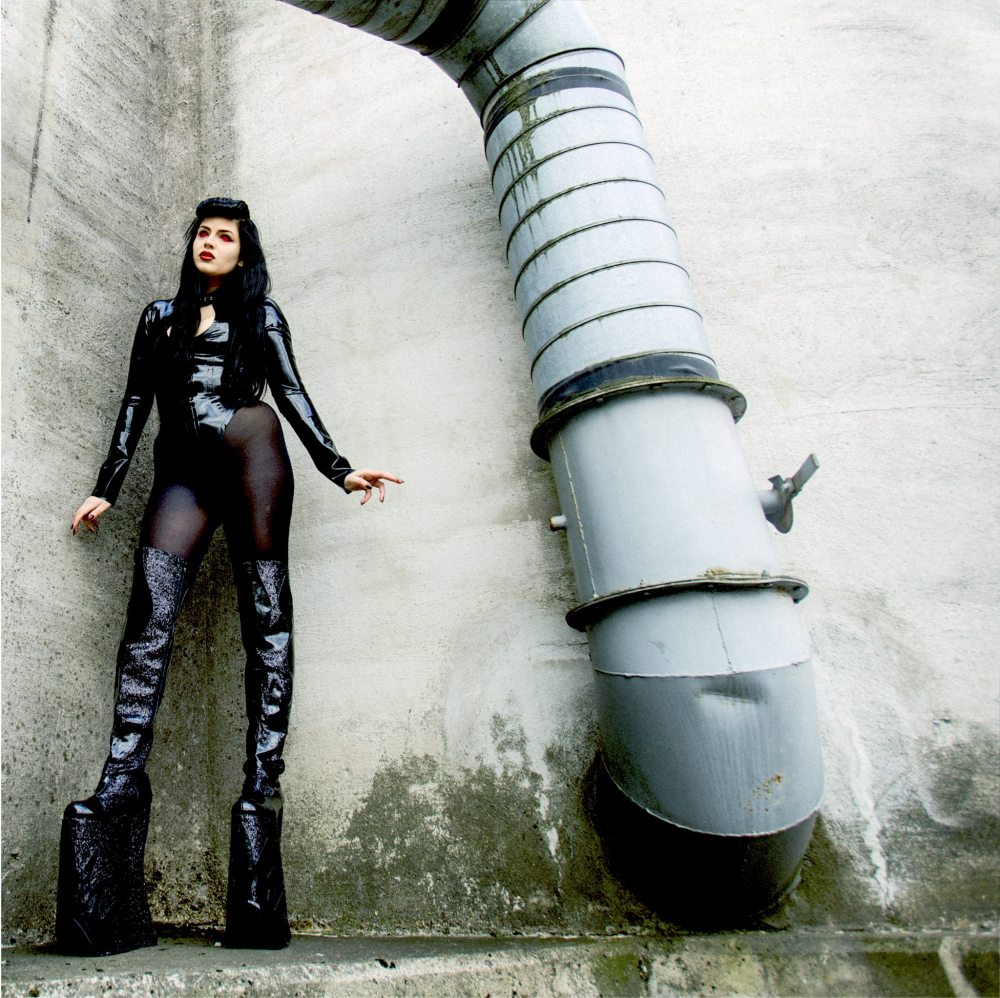 SWIT Swoons has had enough of Tom’s croons and Gerry’s wah-wah’d spoons and is in desperate need of tunes which is why we’ve gone back in time via our flux capacitor and landed at our interview with Lizette Lizette. In this superb feature Lizette recommended we check out First Hate, Celebrine and Hesperius Draco / Alessandro Parisi. Thanks Lizette for our CLASSIC SWIT INTERVIEW!

The latest piece to be hung in the Hall of Swoons in La Galleria De La Switeux is this excellent drawing by José de Diego from A CASA. This is definitely one of our favourite pieces since we opened the gallery in 1423. What a talent José is. Check out A CASA’s latest LP La Luna. Plenty more excellence where this came from.