The Rebels of Tijuana are Alex, Olive, Long John, Julien & Yann and they have been kicking against the pricks since 2008. They’ve got an expansive back-catalogue, have written the greatest-ever song about soccer and played with The Jon Spencer Blues Explosion and The Charlatans amongst others. They released their excellent album “#3” earlier in the year. We get the lowdown from mainman Alex Kacimi – can one live on wanker gasoline and Mexican weed alone? Is Eric Cantona God and why are French people immune to the charms of Paul Weller? Read all about it here and check out some fabulously frenetic French pop tunes.

In your bio you mention ”wanker kerosene for lads” – what is that exactly? Where could I get some?

It’s just an explosion of beat music for people who don’t want an ordinary life.

Who were The Rebels of Tijuana?

The new album is great and I’ve been listening back to your older discs, you’re pretty prolific – does producing new material come easy to you?

Thanks so much. I write a lot of tunes but we’re a team and i always try to make simple songs so that we can play them more easily on stage. The most important thing is to create music spontaneously. As a band, do you always agree on musical direction?

At the beginning we try to sing in English but then we’ve got a little success with French tunes and we decided to play all the songs in French. Today it’s not easy to make good rock n’roll in French. We prefer to listen to much more English and American material than French. We all agree with that direction – to write lyrics in a Serge Gainsbourg or Jacques Dutronc style with the music of Pretty Things, Chocolate Watchband, Black Lips or Allah Las. You dig?

Brazil 70 is the best song I’ve ever heard about soccer, why did you write it? Who is your favourite French player of all time?

Thanks, so cool!  I wrote this song ‘cause I love soccer. In fact it came to my mind when the world cup in Brazil was to begin. It’s a kind of tribute to the mythical Brazilian team of 1970. Their game was just magic. My favourite French football player of all time is Eric Cantona. What a man!

What is your earliest musical memory or what is the first song you remember from childhood that you loved?

Yeah! Whatever by Oasis -.the video was excellent. I was fond of this band.

What artist(s) has been your biggest influence? Why?

Paul Weller is one of my favourite. I have discovered a lot musical styles through his albums (folk, soul, punk, pop, jazz). He has always succeeded in putting modern stuffs within a retro style. He’s not famous in France, it’s a pity. His albums are marvellous. He’s very prolific, it’s always different and made with a lot of taste. I could talk about Neil Young, maybe my number one but it will be a little bit longer…….. 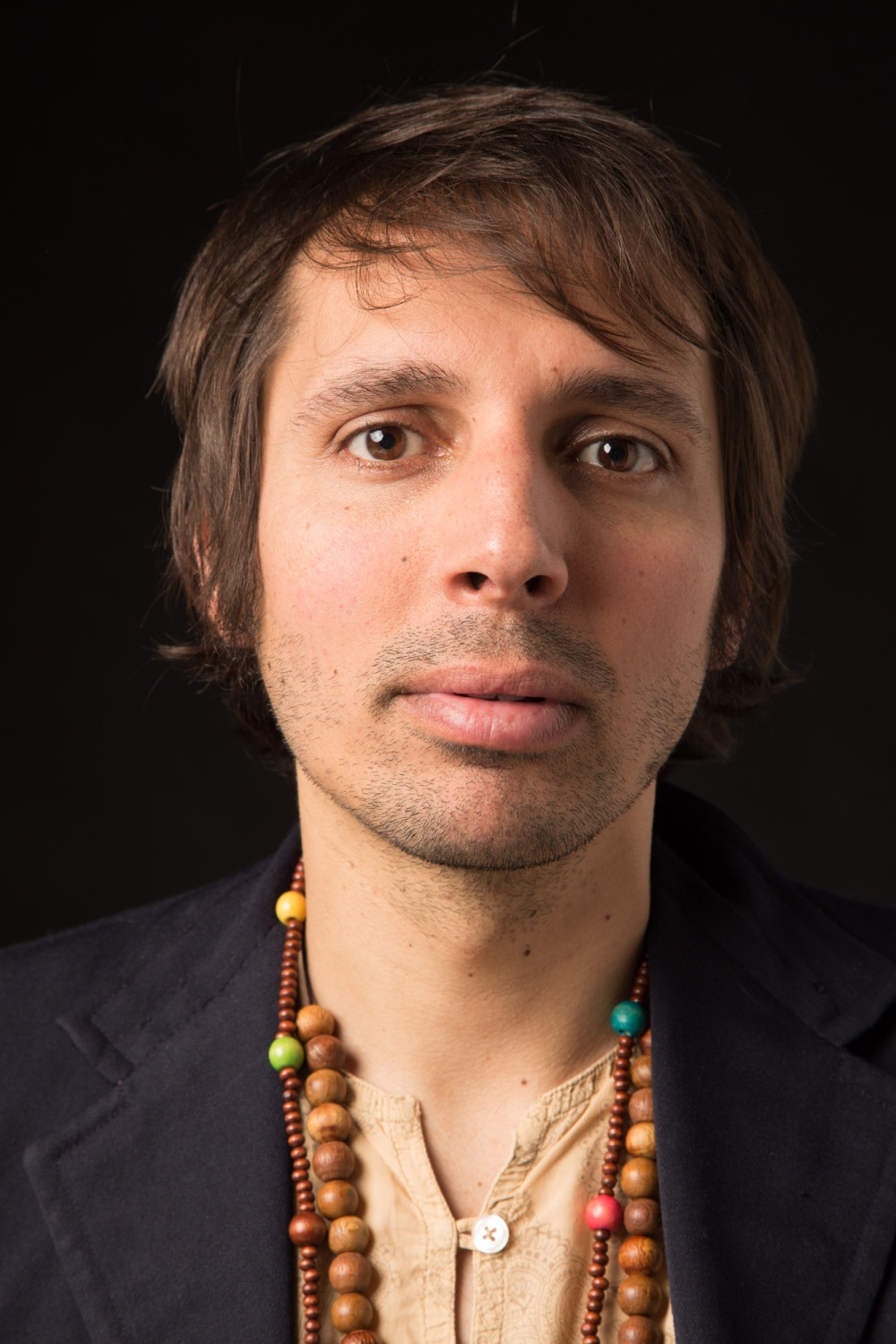 Name a song that makes you happy and why?

“Our House” by Crosby Stills Nash and Young. When I listen to his song, I just feel I have to smile.

What do you think of English pop?

I love that. I have started listening to rock music through English pop. From The Beatles to The Coral, The Specials, Badfinger & more. It’s an endless source of inspiration

What current bands do you rate?

Is the band still as much fun for you all as when you started out?

The band got different lines up. The most important is always to be happy to play otherwise it’s in vain. But it’s not easy all the time.

What is your favourite song that you’ve written?

I think “Pampa” in our last album is one of my favorites.

Do you still smoke a lot of Mexican weed? Is it the best? I have to say it’s been a while for FEW…..

Ah ah! Oh no, we’re are closer to Amsterdam than Mexico… 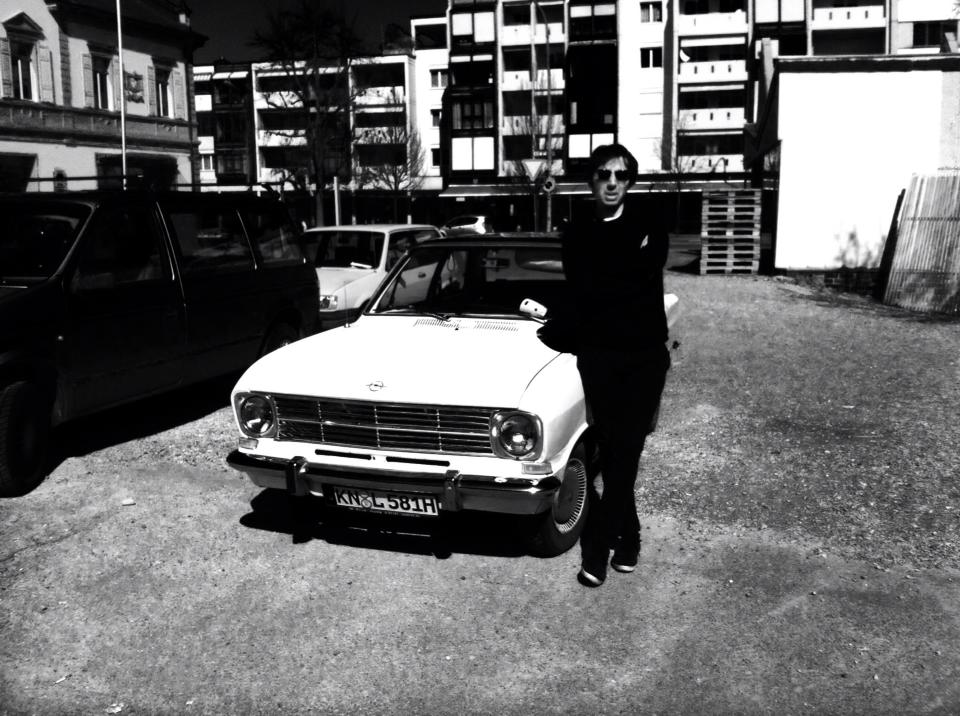 What’s the best band you’ve done a concert with?

I think, opening for The Charlatans was great, the guys were very class with us. We’ve made a French tour with Jon Spencer Blues Explosion, it was very cool but we were scared of them!

What songs would you like played at your funeral?

What question would you like to be asked that you never are? And what would be your answer?

I love the movie “The Commitments”. The manager of the band make fake interviews of himself in front of the mirror and he answers to himself with words as if he had been discovered The Beatles…”How did the band start ? hum it’s a long, long story…”